Surface mounted warning studs made of aluminium are produced in two formats:  Ø35 mm or Ø25 mm
They are made in accordance with the international norm ISO 23599/2012 and/or the German norm DIN 32984 in various versions and are suitable (as a tactile orientation system for blind and visually impaired people) for indoor applications.
The top surface has circular pattern.
Tactile studs (tactile truncated domes) are made of AlMgSi and are available in 3 versions:
– with pin (for fixation into pre-drilled holes in floors)
– without pin (for fixation using additional glue like MAMUT or similar)
– self-adhesive with high-quality AFT adhesive tape

Order numbers of all versions are mentioned below the following photos of aluminium tactile studs. 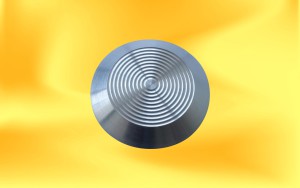 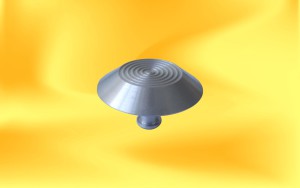 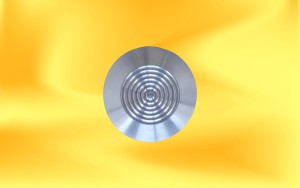